I've been working on so many guns lately from destiny, many projects in the works. I started to thinking one day about 3 weeks ago "I should make some smaller items... Strange Coins Yes!" So I started to figure out how I would make it. I got the thought to see if I could find a 3D model I could just print out on Jarvis (my 3D printer) I found one that would work but after printing it I wasn't happy with the results. I decided to go in and make it what I wanted it to be didn't take that long in the long run. The post print finishing took a long while, and really got annoying, but it was worth it. Then I made a mold of it, The goal was to make it as close as I could to the tiny little picture in the game now I effectively have a blank canvas to make look it right.

First tries not exactly what I wanted but a good start.


Once I figured out the direction I wanted to go the second try actually turned out nearly perfectly what i wanted. Then I realized a single coin mold wasn't going to cut it so I cast a 8 blanks and made myself a 8 piece mold so now I can cast 9 at a go much better. Here are the final results. 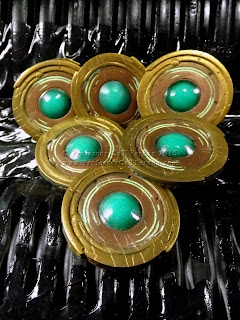 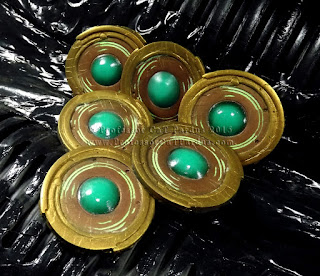 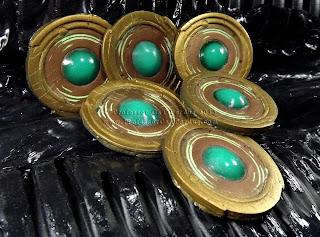 And yes they actually glow. 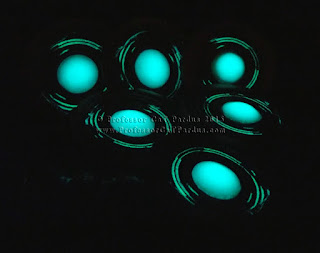 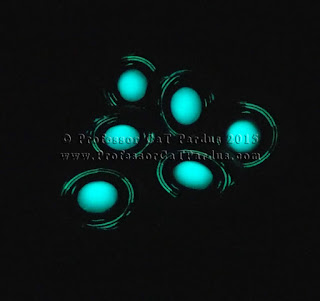 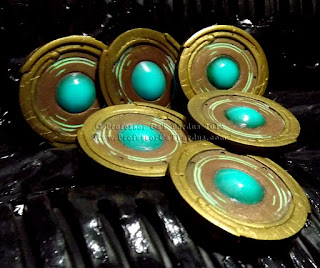 They glow so much that you can even see it in the light. Pretty awesome that it has the unearthly glow to it even in the light. The best part of it is after about an hour of "charging" in the light It will glow for up to 6 hours. It will slowly fade but the first hour or two it still glows pretty bright 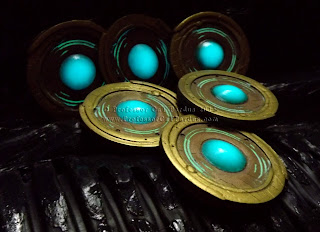 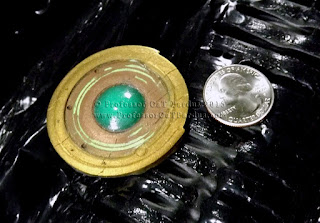 You can buy your very own (or multiples)
Here now